Welcome to read the Deliverable D06.1 – Development of and guidelines for quick manual fire confirmation and localization 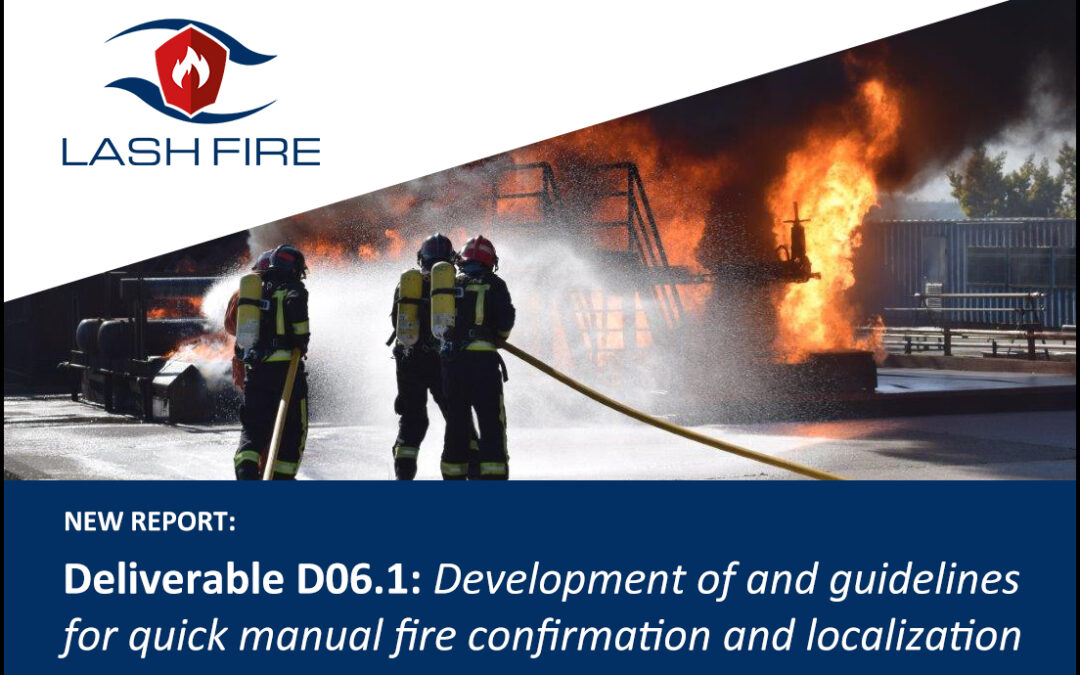 When a fire signal like heat or smoke is detected by technical equipment and alarmed, the vessel crew will check if it is a real fire or not. If fire signals are detected by several sensors, in several areas, or if a fire is seen on CCTV, the fire is confirmed, and the firefighting team will be mustered.

However, often only one sensor has gone off. Then, the fire must be manually confirmed or dismissed by a crew member. Current practice is that the officer on watch ask an able seaman (AB) (often bridge watch or fire patrol) to run to manually confirm and identify the fire (Bram, Millgård, & Degerman, 2019). This person can thus be called the runner. The response to a fire alarm must be as fast as possible, to tackle the fire at the initial stage. However, previous research shows that the task often takes some time and have identified several challenges delaying the manual confirmation and localization. These practices thus could be improved to increase the chance to successfully fight a fire.