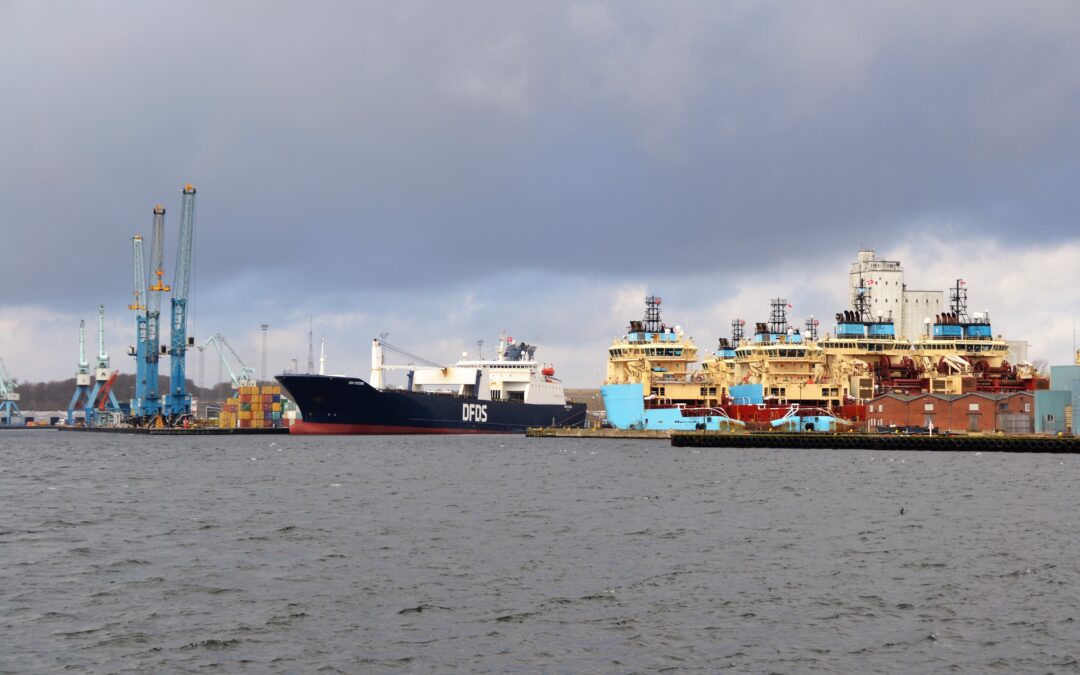 To get an impression of what kind of fire detection and extinguishing systems are on board of older vessels, a Lash Fire team visited Ark Futura. This Ro-Ro Cargo was built 1996 in Italy and has a mixed European crew.

On board, the visitors had the opportunity to discuss with the chief mate. The highlight of the tour was a visit to the chief engineer. Afterwards, a discussion between the participants and the crew followed.

The crew often holds drills with the focus on using different scenarios and training in different positions on board so that e.g. the 1st mate can take over for the chief mate.

The crew has next to their access cards a list of actions in case of the different emergency alarms sounded. The individual lists of actions are dedicated to different cabins, so that all positions are covered regardless of the rotation of the crew. These cards make sure which steps to take if the alarm sounds.

The action card is a system on board of this particular vessel which was initiated by the crew itself. It is discussed to imply such systems to other vessels, to standardize the procedure in general. This procedure helps to decide about the means to increase the dedication of the crew and to inform about the operation at the ship in a critical situation.

A drencher system is the main extinguishing system for cargo holds on board – also in the lower holds. The system is vulnerable regarding to pumping capacity, since getting rid of water is crucial below the waterline. Due to the design of the system, the drains in the scrubbers can only be activated one at a time. This can cause problems not concerning the capacity but regarding the reliability. 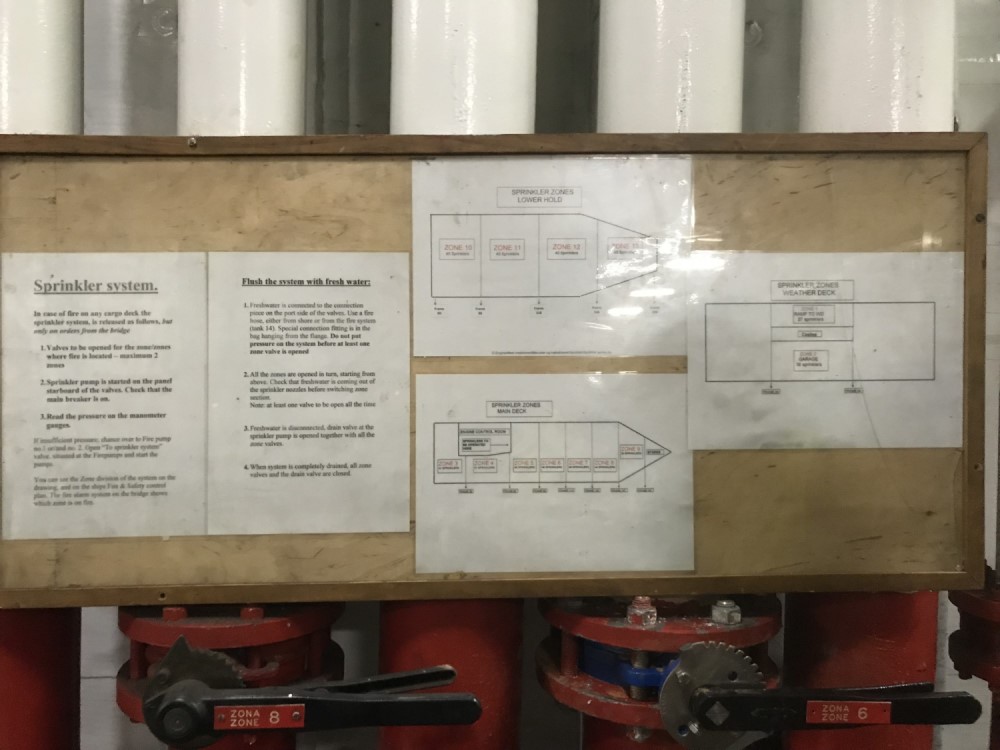 The bridge fire panel on board has been newly installed 5 months before and still suffering from initial problems, causing trouble to the Officer on Watch. Also, the user interface is not easy to use which led to several problems, e.g. when fire detectors were switched off due to hot works or other reasons, the entire fire detection system has been shut down. According to the producer it should be possible to switch off individual parts of the system. However, this information was not provided to the crew in an applicable way. It is also not directly read out from the user interface. The mate pointed out that if the end user is not the purchaser of the product, the prioritization of the interface and everyday use is not properly coordinated, since the parameter is not directly related to them, so other parameters are used to measure which system to purchase. 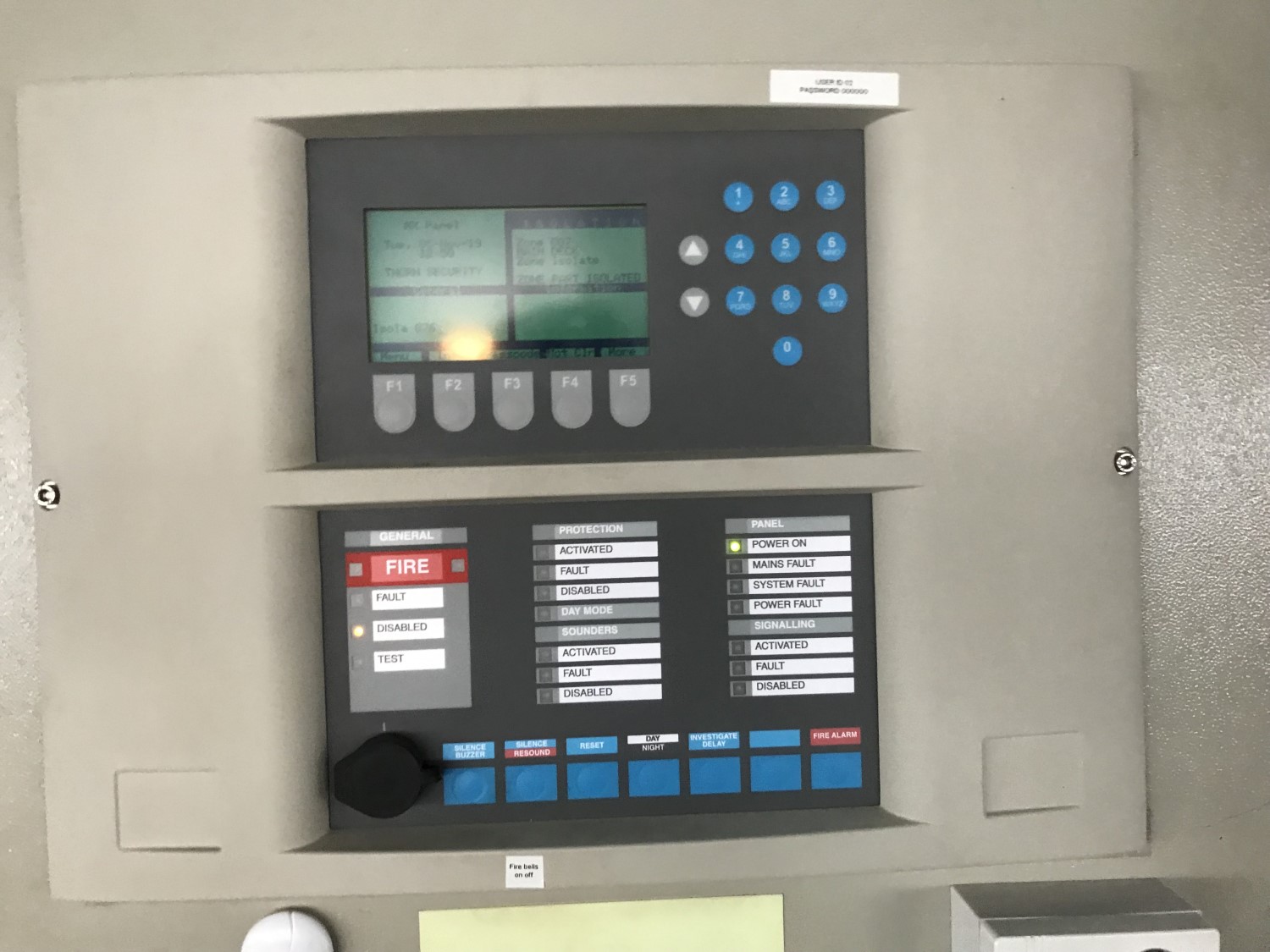 On Ark Futura there is no fire detection on the weather deck. Only the garage (open RORO space) on the weather deck has heat sensors. The aft deck is small, and all cargo placed here is close to the superstructure. Combining this with the fact that IMDG goods are kept there (even though rarely used in practice), it causes the concerns that no fire monitors are installed here. The installation of thermal cameras on the weather deck (both for and aft) are reasonable, however maintenance and availability of sheltered locations to attach the cameras prove a challenge.

When testing the drencher system, it was flushed with fresh water and air to keep it free from rust. Even though, the last 1-3 nozzles at the end of the strings of the system often clogged up during tests. It can be assumed that the problem also can appear in case of emergency. It was confirmed by a participant, that this problem is also often seen at other vessels.

Due to the age of the vessel, the drencher system needs to be switched on manually in the engine room, where valves needed to be opened and closed correctly. This means that the start of the drencher system is not possible from any other place on board.

The firehoses on the weather deck have an old standard and small dimensions. Though, the ship complies with regulations. Compared to more modern vessels, it has a system with a low water pressure. An upgrade of the system with e.g. deluge guns to be ready for firefighting require an extension of the pipework. Moreover, not all fire hydrants are easily accessible when the weather deck is fully loaded. This implies that a firemen’s team could have problems attacking an eventual fire from the most optimal direction. 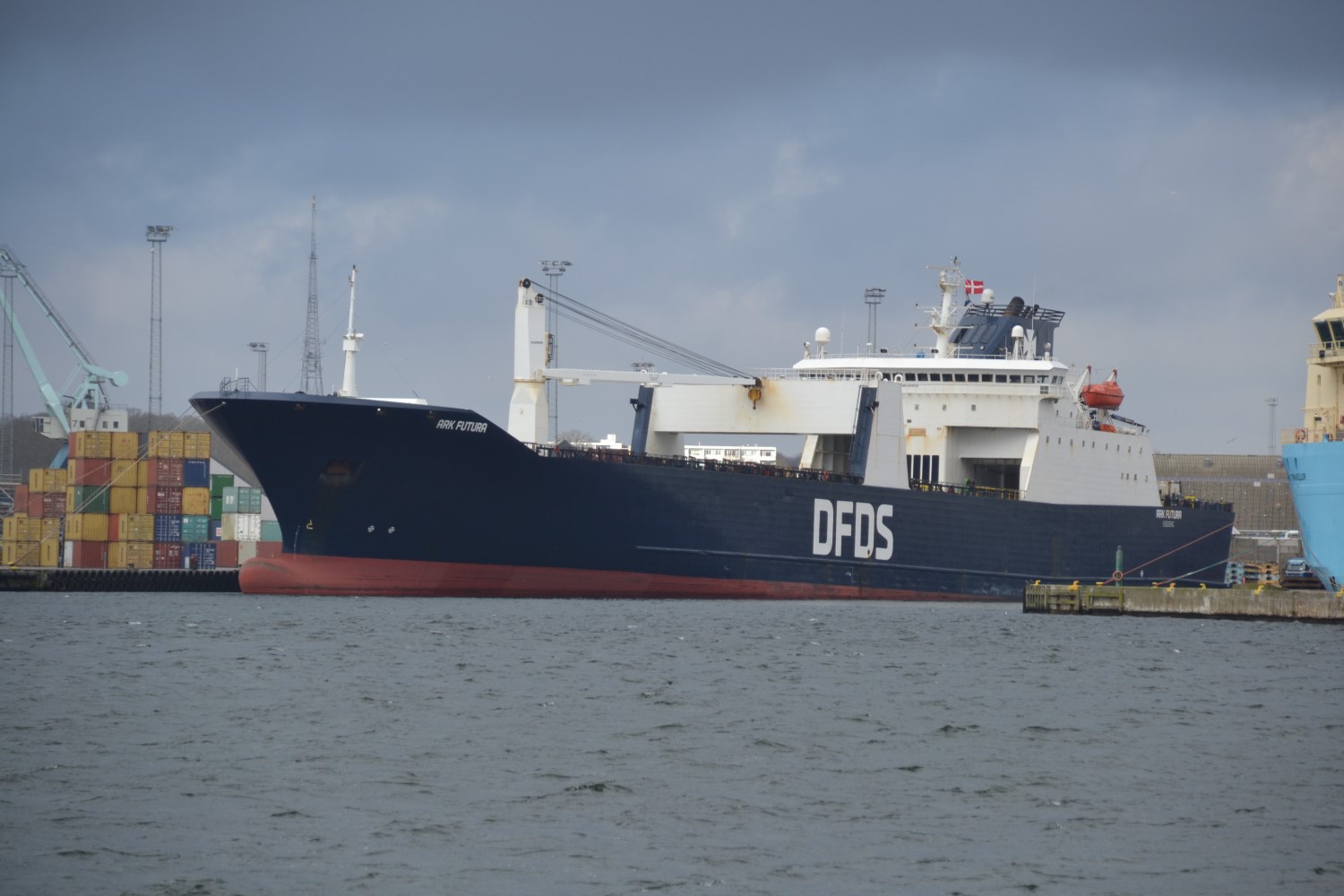 The team thanks the crew of Ark Futura for the enriching tour!